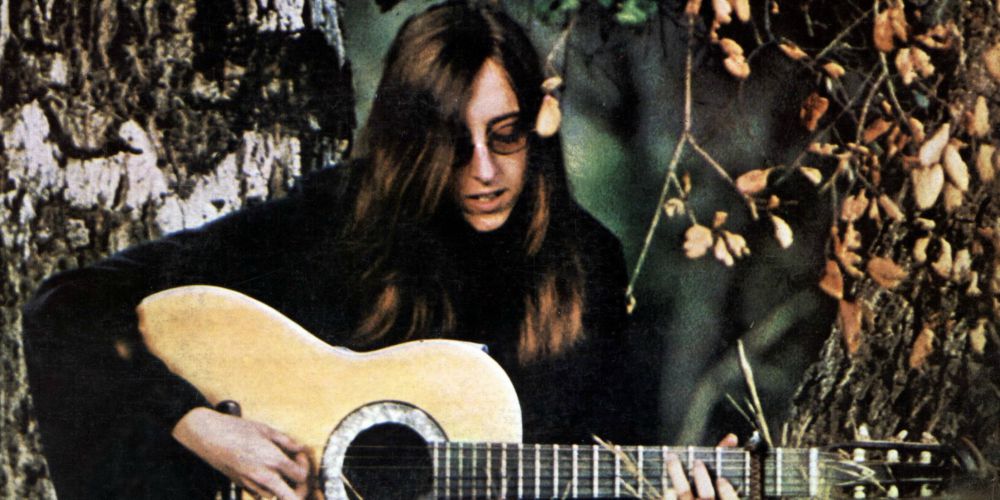 A badass Rock ‘n Roll lifestyle usually does not end well and the life of singer-songwriter Judee Sill (1944-1979) is no exception. After the death of her exotic animal selling father her life took many turns: Learning to be a cartoonist from her Tom&Jerry animating stepfather, long hours of playing in a piano bar, robbing liquor stores Bonnie & Clyde style with her much older boyfriend, going to reform school, playing as an church organist, exploring psychedelic drugs with her dealer friend while playing jazz gigs, supporting her drug habit as a prostitute, doing jail time for forged checks and drug offenses, kicking her heroin habit (The Dark Peace) and becoming a singer-songwriter after she came out of jail. She was the opening act for Crosby and Nash, did some keyboard work for Frank Zappa, was influenced by Pythagoras, Bach, and Ray Charles and was on the cover of Rolling Stone magazine.

She put out two albums before she died in obscurity of an overdose in 1979.

* From Latin fac! do! (imperative of facere) + totum the whole thing (neuter of totus). A female Jack of all trades