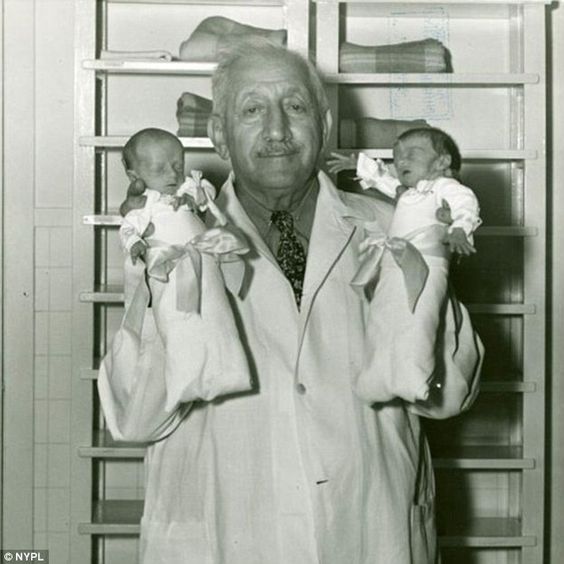 ‘Martin Couney’s Infant Incubator Facility’ was one of Coney Island’s most popular exhibits. Inside, premature babies fought for their lives. The entrance fee was 25 cents. But, even though it was a fun fair exhibit, it really was special medical facility where Martin Couney and his dedicated nursing staff performed cutting edge neonatal care.

Couney was an unlikely medical pioneer. He wasn’t a professor at a great university or a surgeon at a teaching hospital. His medical credentials were unclear, so he was seen by many as a charlatan. But to the parents of the children he saved, and the audiences that came to see his show, he was a true lifesaver.

In America, many doctors at the time held the view that premature babies were genetically inferior. Their fate was a matter for God. Without medical help, most of these babies would died prematurely. It wasn’t until the 1950s that incubators actually became standard in hospitals.