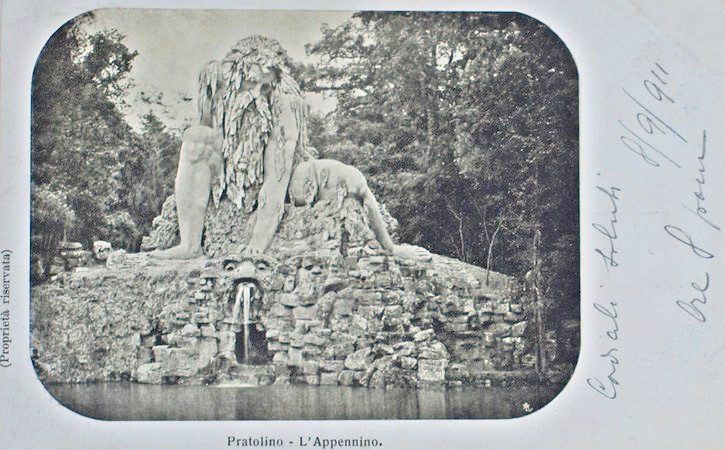 Half Man, Half Mountain

The Appennine Colossus is a giant statue more than ten meters high. This half man, half mountain stands tall over a small lake on the grounds of Villa di Pratolino, also known as Villa Demidoff in Tuscany. He represents the mountain god Appennino. He was created more than 500 years ago by the Flemish born Italian sculptor Giambologna as part of the beautiful gardens surrounding the villa. The whole estate was built by Francesco de’ Medici for his Venetian mistress Bianca Cappello. How romantic! 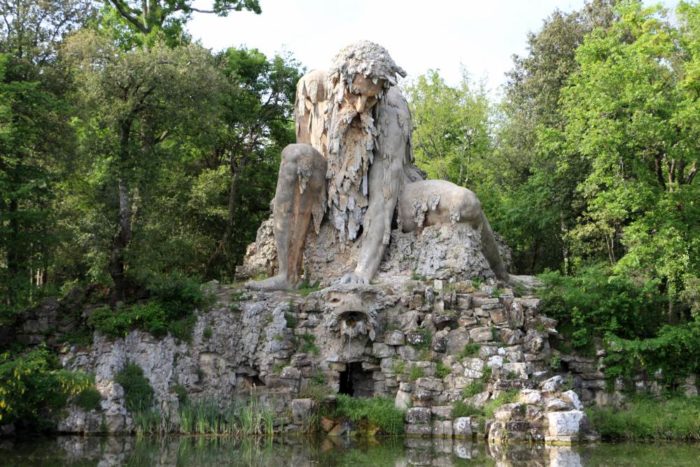 These is more than meets the eye to this stutue covered in moss and lichen. Inside the gentle giant there are a hidden caves and rooms. In the room in his head there supposedly was a fireplace that blew smoke out of his nostrils. 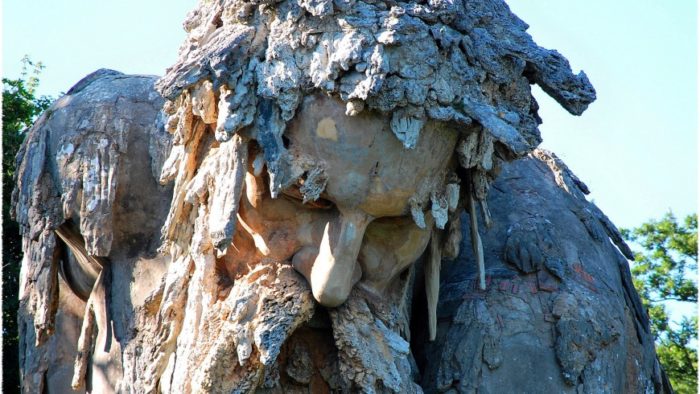 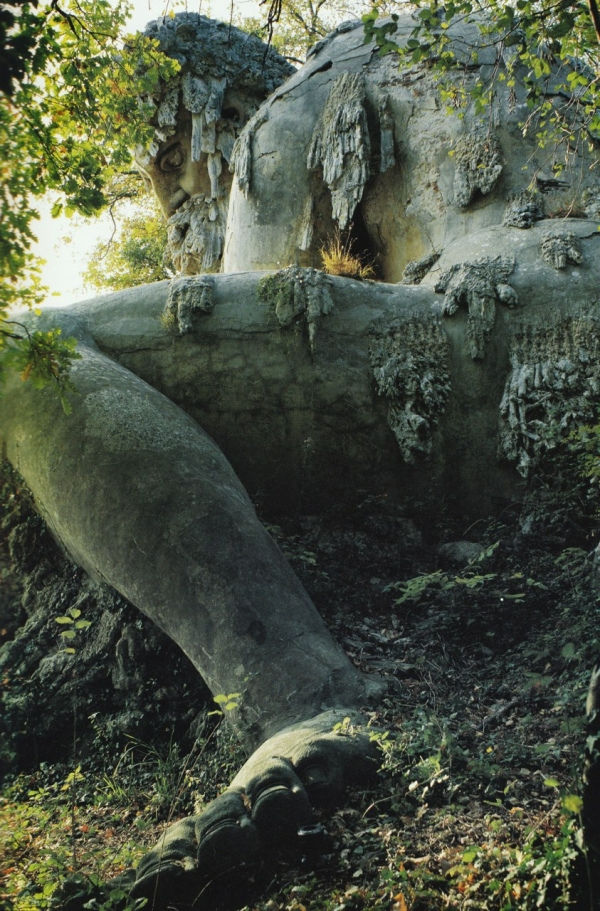 This special place has been a tourist destination since the 18th century and you can still visit the park and the giant today. It became a Unesco World Heritage Site in 2013. 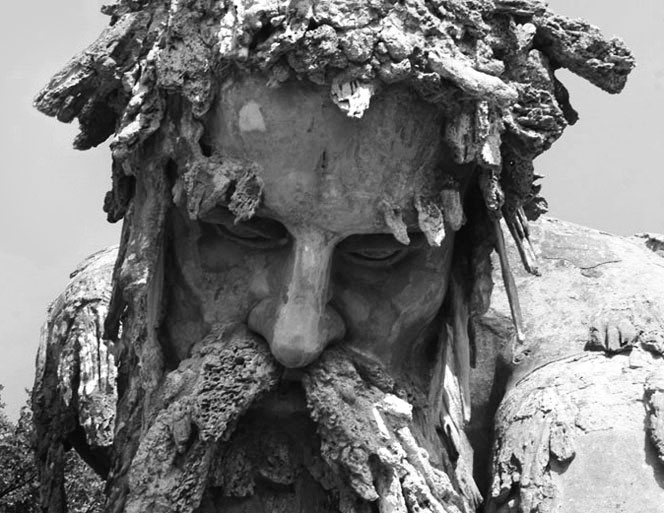 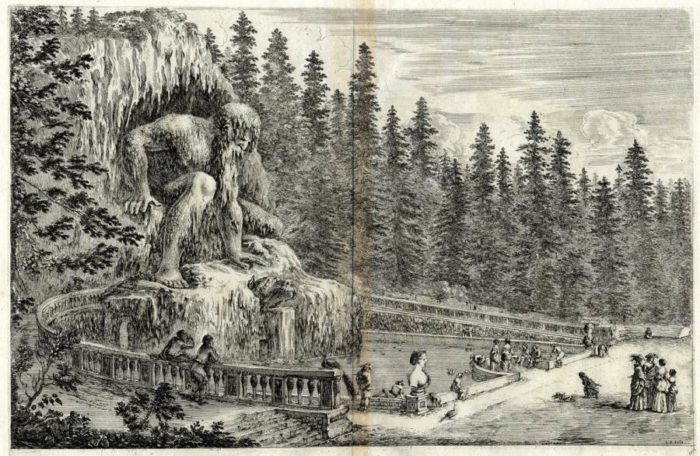 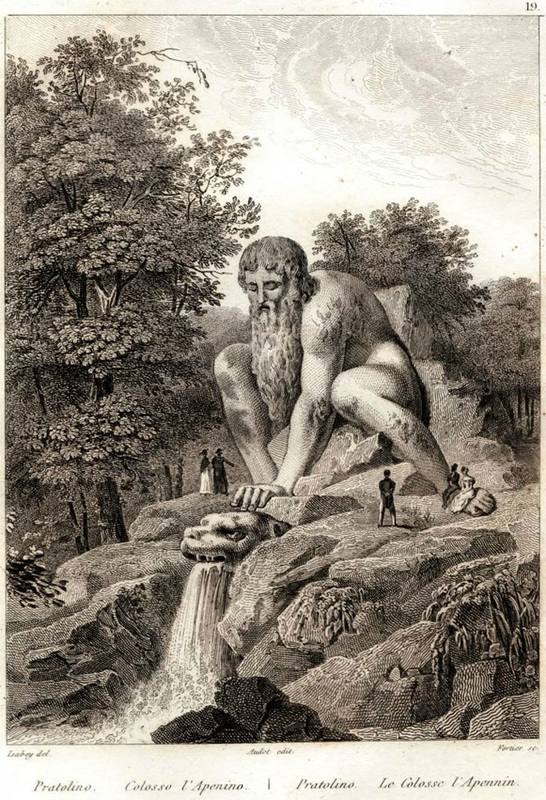 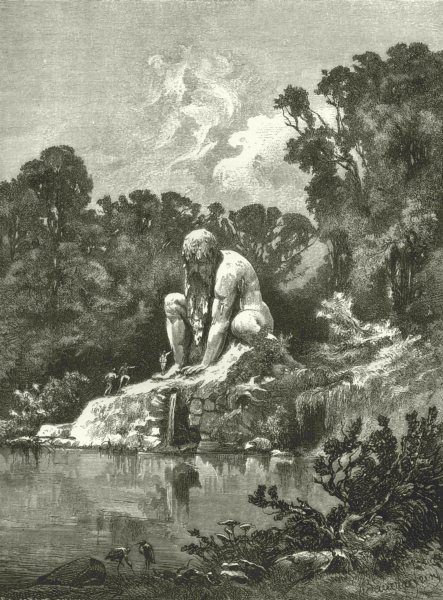